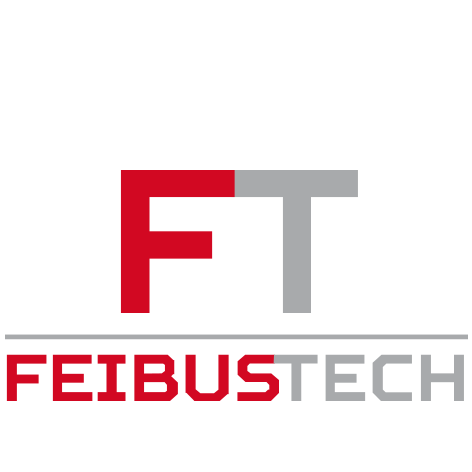 At CES: New Devices Aim to Put the Smart in Smartwear

At CES: New Devices Aim to Put the Smart in Smartwear

I’ve exceeded the step goal that my smartwatch set for me all but four days this month. So that’s good, right?

I suppose so. Except that my average daily step count fell more than 15 percent this month from November, when I missed the daily goal only once. So that means this month’s activity level is bad?

Maybe. I don’t know. Honestly, after 24 months and more than 6 million steps recorded by about a dozen different trackers and smartwatches, the only thing I’m sure of is this: I am now two years older than when I started.

If you’re the proud owner of one of the 80 million wearables shipped this year, then you’re no stranger to this sort of head-scratching.  Really, unless you’re a fitness fanatic, the stream of step counts and goal-beating atta-boy’s from these devices don’t seem much more pertinent to your overall health and wellbeing than fantasy football alerts.

Mercifully, 2016 will bring a new generation of wearables and apps worthy of the “smart” tag. Rather than simply spewing tallies culled from built-in sensors, they hope to hold your interest and avoid the sock drawer by delivering relevant insight and timely wellness advice. The first wave of this new breed will begin rolling out next week at CES in Las Vegas, where I’ll be moderating a panel for the industry on user interfaces for next-generation wearables.

Read on to see what you have to look forward to. Find my entire USA TODAY column HERE.